The Transition from Clinician to Informatician
Pediatrics 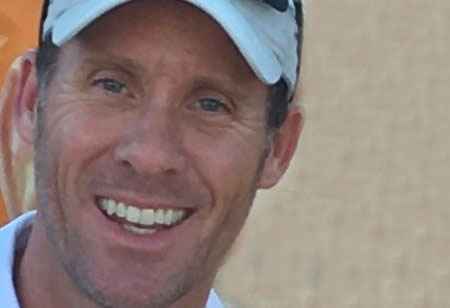 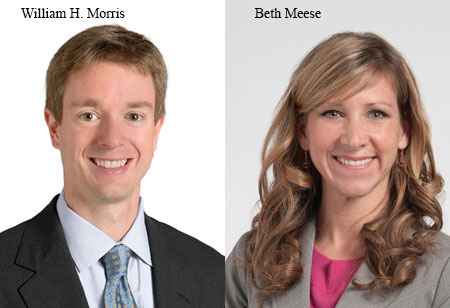 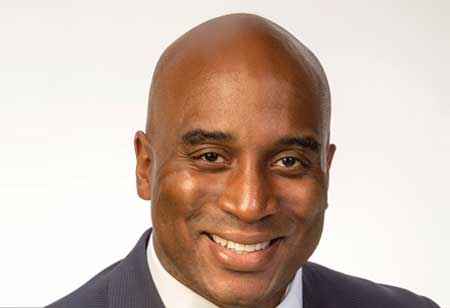 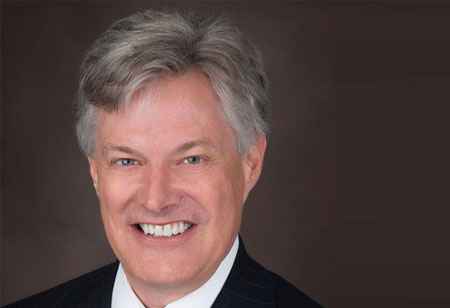 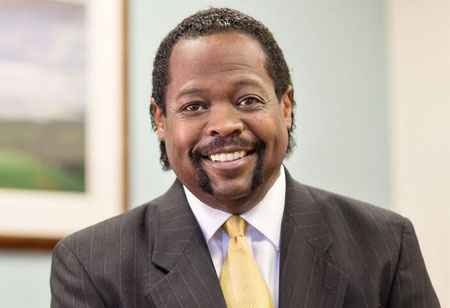 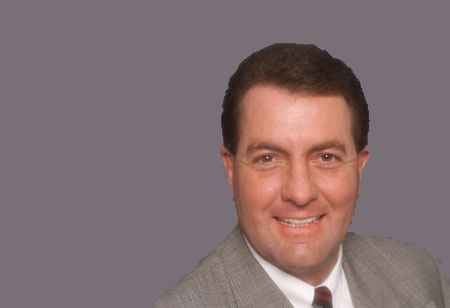 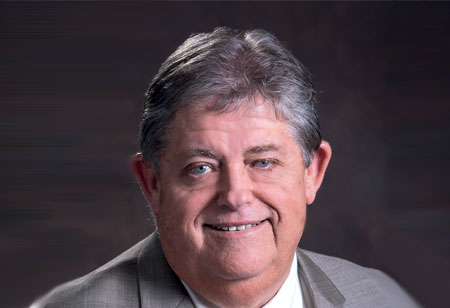 THANK YOU FOR SUBSCRIBING

The Transition from Clinician to Informatician 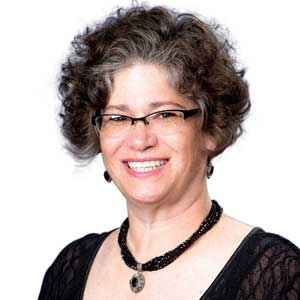 As someone who was in clinical practice and ambulatory operations for roughly 30 years before transitioning into an Informatics career, it’s been my pleasure to observe and advise other health care professionals who are considering making such a move. Historically, many of my industry peers chanced into such a career change, typically via partnership with their colleagues in information technology. Increasingly, it is becoming a more deliberate choice. Some find this change to be a true calling. Others find the work to be less satisfying, and eventually return to operations.

Here are some of the common themes that should be considered before making the leap:

1. You can generally only lead through influence: Professionals used to having more traditional “command and control” method of decision-making may struggle with finding the degree of consensus needed to install and optimize enterprise-level software systems. As such, it is rarely the “tech-savvy” individual that ultimately succeeds in Informatics, but the individual who acts as an effective facilitator and translator of the business needs.

2. Informatics can be a lonely job: Yes, there are meetings, but there is also a lot of time spent looking at computer screens, reading through feature sets, and preparing comparative documentation for purposes of garnering consensus as mentioned above. I’ve met extroverts in this field that channel their communication skills for effective internal consulting, but they often desire to return more into the operational fray.

3. Time-scales can be much slower than expected, based upon the need to do mock-up testing, and identify potential unanticipated consequences. It’s a truism in business that you often need to slow down to go fast, and that’s especially so in IT. A leader that is used to making quick decisions and seeing them implemented may find the arc of project management to be frustrating.

"When effectively recruited and mentored into these roles, these individuals help ensure the success of the organization in a competitive and fast-changing business climate."

Some of these potential downsides can be mitigated by finding the right pathway into Informatics, especially if it allows time to test the waters before a full commitment. One way to think consider your existing career skills and inclinations is to see them applied in the following away to Informatics: as an Evangelist, Executive, Builder, Informatician, or Data Scientists.

Depending upon your current roles and responsibilities, all of these roles can eventually be done full time, but can often be eased into as “other job duties”. By doing this, you will build some sweat equity into your career that is often more useful than getting a formal degree or certification, and help ensure that you’ve found a true calling.

1. Evangelists are advocates within the organization, generally in a managerial or higher role that makes the case to their peers that certain IT solutions should be considered or optimized. Since IT is so integral to business operations, many leaders find themselves drifting into an evangelism role, even if they have no desire to get more directly involved in the software implementation.

2. Executives often act as evangelists, but more commonly are engaged as sponsors for large-scale IT projects. Since an engaged executive makes all the difference in project success, these leaders were often historically used as part-time leaders in IT, especially in the case of clinical informatics.

3. Builders or analysts are typically folks who are typically in front-line roles, such as clinicians or business operations, who choose to get training in the software that is being installed or is already in production. They generally know the workflows very well, and enjoy being an advocate for their peers. For physicians, nurses and pharmacists, this used to be more of a part-time role, but is now increasingly being seen as a full-time career, given the specific knowledge and processes needed to safely configure and maintain the software. Some specialized systems may only need a part-time system administration. This model is often used in department-specific software, such as patient education, human resources, risk-management, etc.

4. Informaticians are less common in IT than might be assumed. More theoretical and systems-oriented than their analyst colleagues, they are concerned with the use of evidence-based practices to build and refine optimal human interactions with the software, and reducing non-value-added work both on the business and the IT side of the equation. These individuals have often taken formal training in their field, and are interested in its academic aspects.

5. Data Scientists are a newer breed of IT professionals that are only rarely part-time in their career. With the exception of researchers, the work of most data scientists is too highly specialized and often requires advanced training in mathematics or physics. Many healthcare organizations do have a need for data stewards and custodians who understand the data definitions used by industry and their organization, and can assist with data glossaries and validation. Such data stewards are often scattered through an organization, as part-time responsibilities of middle-managerial positions.

As competency with IT systems has become a core business skill for many different roles in the business of delivering effective patient care, we will continue to see mid-career professionals making the leap. When effectively recruited and mentored into these roles, these individuals help ensure the success of the organization in a competitive and fast-changing business climate. 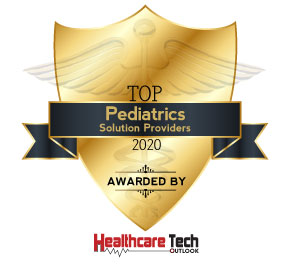 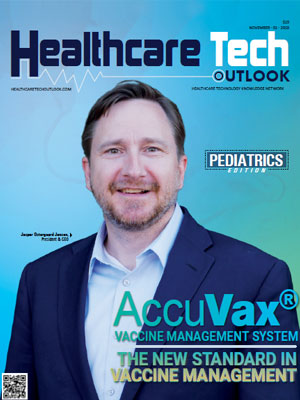 The Role and Benefits of Spiritual Care in Healthcare

The rise of pediatric telehealth

"Benefits 2.0: Brokers as the Frontline of Benefits Innovation"

However, if you would like to share the information in this article, you may use the link below: